Harry is out walking his dog when he is set upon by a drug-fuelled gang of well-connected young men and women, who are seeking greater kicks and thrills than they can achieve from booze, drugs, sex and fast cars.

Harry should have died but he didn’t. As he gradually recovers he develops a thirst for revenge, but by the time he is able to implement his plans, a dedicated local senior police officer has taken up the challenge of tracking and bringing to justice the men and women responsible. As Harry begins his revenge the police investigation is running in parallel, but neither side knows of the other’s activities.

Harry is an ordinary man who is forced to meet and deal with evil. 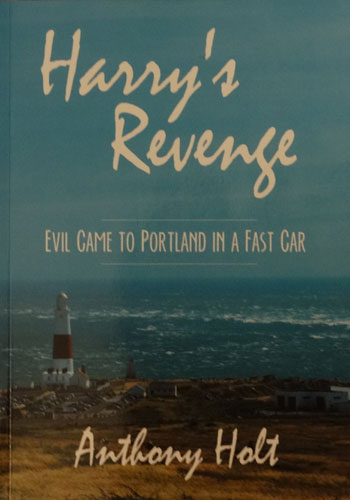 Another great thriller from Anthony Holt. Starting with the gruesome attack on an old man, it moves to his recovery and the gradual build up of the police investigation, and his plan for revenge. Once he puts his plan into place, the pace increases and the reader is swept along by the events which are shocking. Meanwhile the police uncover years of violence and murder which has been covered up.

There are plenty of twists and turns to keep the reader riveted. 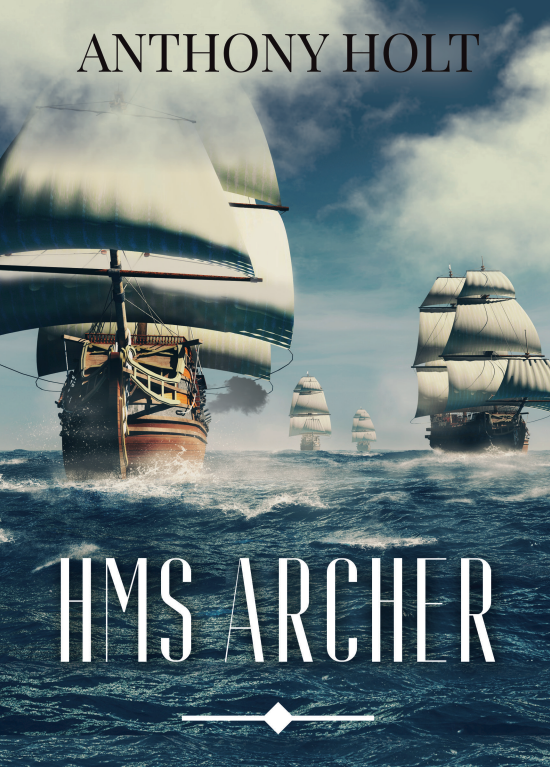 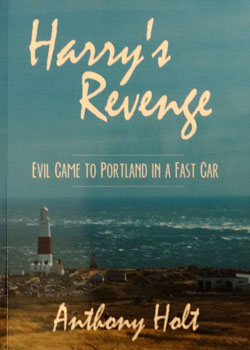 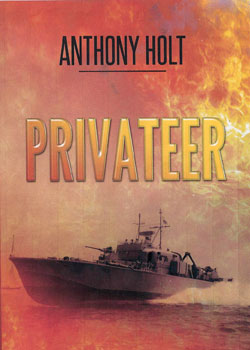 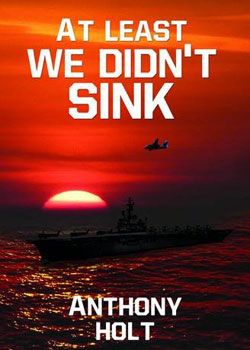 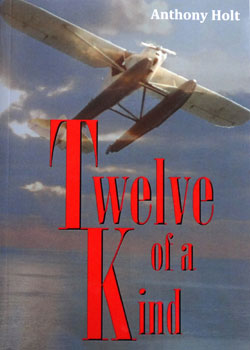 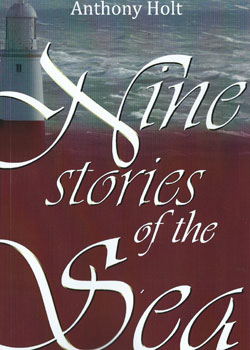 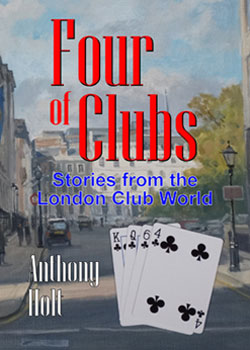